Tom Alessio’s commercial skills transformed his father’s scientific instruments business, increasing revenue and profitability through industry ups and downs. And when it came to a sale, he chose the right moment.

After returning from serving in the U.S. Army at the end of World War II, Oreste “Ernie” Alessio began working as a geologist in the Los Angeles port district of Wilmington – home to the third-largest oil field in America.

In 1953, he invented a small mineral sampling device called a riffle splitter to improve some research in his laboratory, and colleagues remarked that it was something the mineral analysis industry would want. Ernie began small-scale production, forming Sepor, Inc. as a part-time venture.

Over the next 20 years, Sepor grew slowly, with Ernie launching new products between geological assignments. 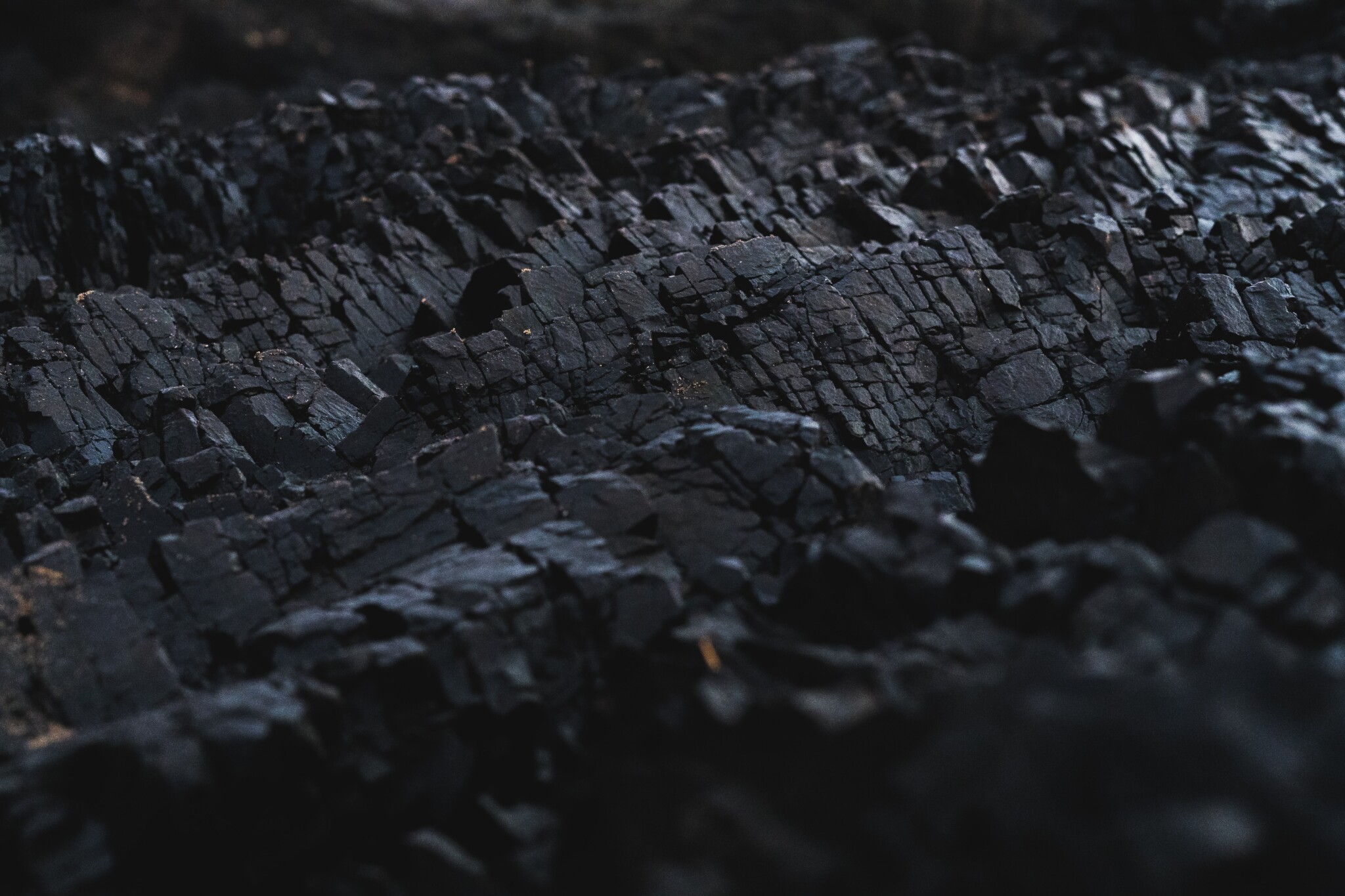 “Then my father went on a geology trip to Africa, but the job wasn’t successful,” Tom recalls. “When he came back, he was over 50 and had a hard time finding work. So he decided to turn Sepor into a full-time venture.

With steady growth, Sepor reached $1 million in revenue in 1979, and Tom joined after finishing his degree in finance and accounting.

Tom says: “The first thing I did was try and computerize the company; and as one of the first in our industry to do this, it paid off in the long-term.”

“We slowly grew the company through ups and downs in the industry, but then my father had a stroke and I took charge.”

This was the early 1990s, and Tom saw further potential in Sepor. He developed a five-year plan to double revenue, expanding product lines and building new vendor relationships.

Against a backdrop of volatile gold and commodity prices in the early 2000s, Sepor successfully reached its next milestone of $3 million in revenues, when the market suddenly picked up. By 2009, Sepor’s business had doubled again.

The right time to sell

Approaching retirement age and working in a highly unpredictable industry, Tom knew he had to sell at a market peak. The moment arrived in 2010.

It was a little early to retire, but the timing was right to sell the company.

“I had over the years investigated what Sepor might be worth. But I came across business brokers who said ‘we will list it and promote it, and take 10%’. I didn’t think that approach would attract enough interest to sell my company, and besides – they all put a price on it before going to market.”

Tom continued his thorough research of the advisory market and attended a Northern Edge seminar. It was then when he learnt about the Company (at that time operating under the name “BCMS”) and the Northern Edge process.

Northern Edge had a process that would get me that value, and I thought the [Northern Edge] fee was fair on both sides.

With an experienced Northern Edge team by his side, Tom helped prepare the marketing documentation, and Sepor went live to market.

The only stressful part was that during the period, the financial situation of the company changed significantly.

“It wasn’t internal. During our period of rapid expansion, we picked up new international business, and they wanted credit, whereas previously we had been working with payments in advance. That changed the cashflow situation significantly. It didn’t impact the company at all but it was impacting the balance sheet. Those changes rang alarm bells with some people, but the business was very strong all through the process.”

While this could have caused setbacks in finding the right buyer, Northern Edge was able to correctly frame the issue and maintain momentum with interested parties.

Unusually for a transaction process, Tom told his 10-strong team that he had put the company up for sale, explaining that he didn’t have the drive to take it to the next level, and that he needed their support. In return, he promised them all a portion of the sale proceeds as a bonus.

Even so, there was a leak, “but it wasn’t a problem,” Tom remembers. “My sales manager decided he was going to try and sell Sepor to one of our vendors, but I quickly stopped that!”

“The first one was a lowball offer. They had their reasons, but I didn’t like their plan for the company. I thought they were attempting to get into something they weren’t familiar with; besides, the price wasn’t enough for me – I would have had to continue working.”

The second bid – from private investor Tim Miller – evolved slowly over the next 12 months.

“He worked in the industry, and was going to be retiring from his job but was looking for another opportunity for his retirement years. I knew he could move the company forward from where I had it.”

Tom also introduced Tim to his employees before the deal had completed, and they were reassured by Tim’s promise to “keep things pretty much the way they were.”

Life after the sale

Since completing the deal, Tom is enjoying life in Las Vegas where he has become a landlord.

“I decided I wanted something to do, so I bought a few single-family homes as a source of income. We have also just moved into a new home, which I’m working on at the moment.

“Nevada is hot and dry, but it’s what I expected. It took a year and half to sell Sepor, but I exceeded my expectations.”