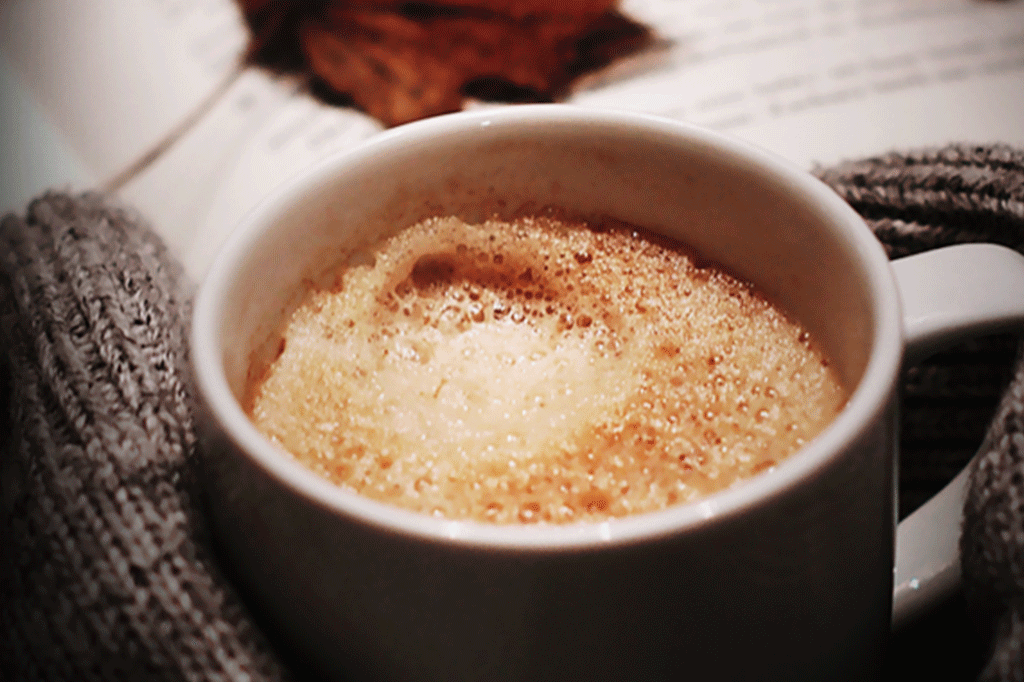 This article is an excerpt from The Northern Edge Deal Update for December 2019. Get the full pdf here.

Looking ahead to the end of the year and 2020, caution and advanced planning are certainly advised.

On one hand, geopolitical uncertainties, including most prominently the ongoing US-China trade war, prolonged ambiguity around Brexit, and political unrest in the Middle East, have caused concerns over global economic growth prospects and have undoubtedly impacted cross-border M&A (and may continue to do so). Domestically, while the treasury yield curve is back to normal, “markets are likely to remain nervy with a presidential election in less than a year, as there’s no clear frontrunner among the Democrats and President Donald Trump’s approval ratings remain low,” according to a recent Business Insider article citing Goldman Sachs predictions.

On the other hand, we continue to see significant levels of cash on corporate balance sheets and equity capital raised by financial sponsors. In a lower organic growth environment, companies will look to grow via acquisitions. Barring a severe economic slowdown, ample liquidity combined with continued low financing costs should sustain acquisition demand, albeit perhaps at a more moderate rate.

According to the latest EY Capital Confidence Barometer,

54% of the executives surveyed do not expect an economic slowdown in the near to mid term and the majority remain optimistic in the near-term economic outlook.

68% are expecting the M&A market to improve in the next 12 months.

“Despite geopolitical fears or the shadow of a slowdown, companies are clearly looking to M&A to navigate current and potential barriers to growth.” 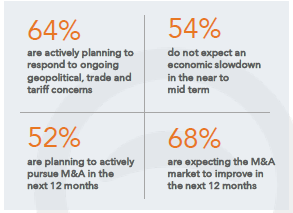