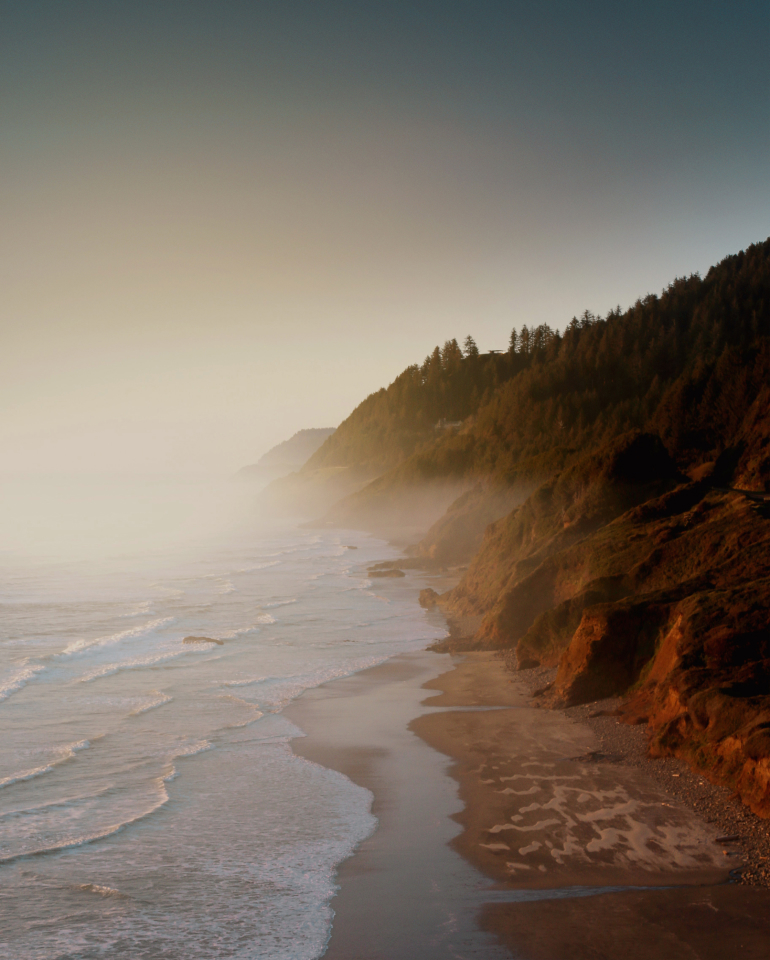 Los Angeles, CA (April 29, 2013) – Northern Edge is pleased to announce the acquisition of Pacific Abrasive Supply Company (PASCO), an abrasive belt and disc converter, by Camel Grinding Wheel (CGW). The transaction was led by Shawn Thompson with the support of Jesse Glass from the Northern Edge Los Angeles Office. Northern Edge served as the exclusive financial advisor to Pacific Abrasive Supply Company. Terms of the acquisition were not disclosed.

“We are looking forward to working together to make this transition as smooth as possible for our customers,” said David Yeager, President and Owner of PASCO. “CGW products are a nice complement to the PASCO product line, and customers of both companies will benefit from the combined product lines.”

The acquisition will add abrasive belts and pressure-sensitive adhesives to the CGW line.

PASCO was founded in 1920 as a distributor of abrasives, cutting tools, carbides and other industrial supplies selling to manufacturing plants throughout California. Over the years, PASCO grew to become the largest abrasive belt fabricator in the U.S. Today, the company also manufactures other coated abrasive products, including sheets, discs, rolls, pressure-sensitive adhesive products, and specialty items.

The acquisition will bring the total number of Camel Grinding Wheels employees to approximately 100. CGW has been a supplier of grinding wheels since 1956. Its 100,000-square-foot USA facility serves as a centralized warehouse with manufacturing capabilities and includes customer service, sales, and marketing departments.