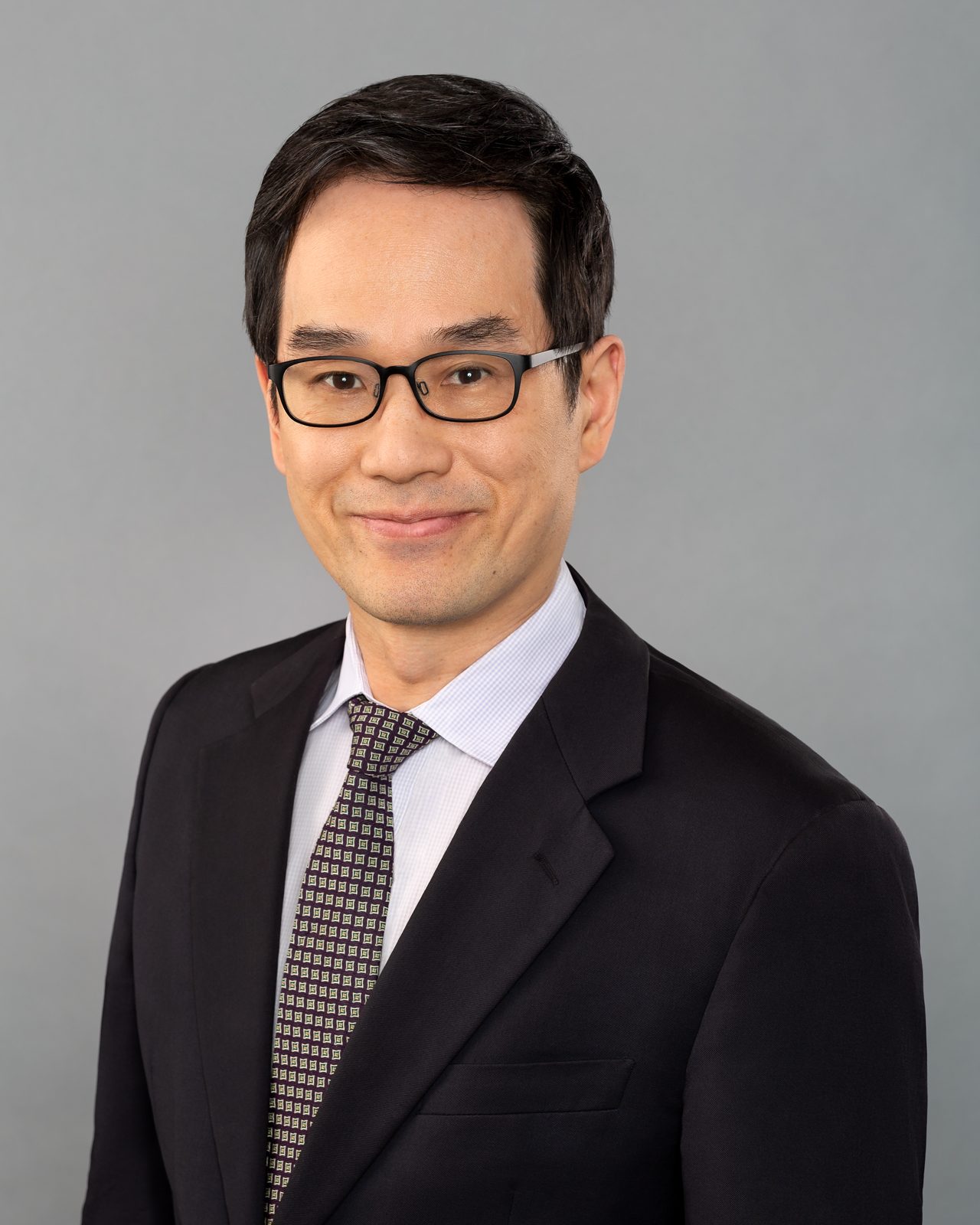 Jon Byun is a Senior Vice President at Northern Edge and among the most accomplished M&A advisors serving the middle market, with over twenty years of experience in the investment banking industry across several leading M&A firms.

Prior to joining Northern Edge in 2014, Jon was a Director of the Corporate Finance Americas Group at the Royal Bank of Scotland plc where he worked on several of the firm’s more significant cross-border M&A transactions. He previously worked as a Principal in the Global Industries M&A Group of The Bank of America Corporation and served as Vice President in the US M&A Group of CIBC World Markets Inc. and in the Global M&A Group at The Credit Suisse Group.

Jon has many years of experience working in leadership roles in serving his corporate and financial sponsor clients and is proud to have mentored countless junior bankers during his career.

His M&A experience is comprehensive: he has completed transactions in virtually every industry and advised both large public companies and private middle market businesses. Several transactions led by Jon have won industry awards, most recently the acquisition of Direct Line, Inc. by an investor group led by Guardian Capital Partners, which was awarded Private Equity Deal of the Year ($10 – 50 million) by the M&A Advisor in 2018. Based in the New York office, he has a comprehensive understanding of the transaction process, financing markets and buyer strategies, which enables Jon to provide expert advice to his clients.