Born into a U.S. Army family, Bob Thompson grew up in different states, and lived abroad in Korea and Germany. Eventually, his parents settled in Seattle, and Bob went to college in Washington. In his senior year, he landed a job at a logistics company in Portland, and after learning the ropes, he moved to a fast-growing logistics brokerage.

“I worked in the second job for five years, and by then I was keen to progress, so I talked to the boss about buying some equity. He leaned back in his chair and said he didn’t lose any sleep about my paycheck, and that’s the way it would stay!”

After such a curt rejection, Bob knew it was time for a change.

He started looking for business partners to co-found their own brokerage to serve the Pacific Northwest, and met Dick Fink and Ed Kropp. On Dec 3rd 1990, General Transportation Services was born. 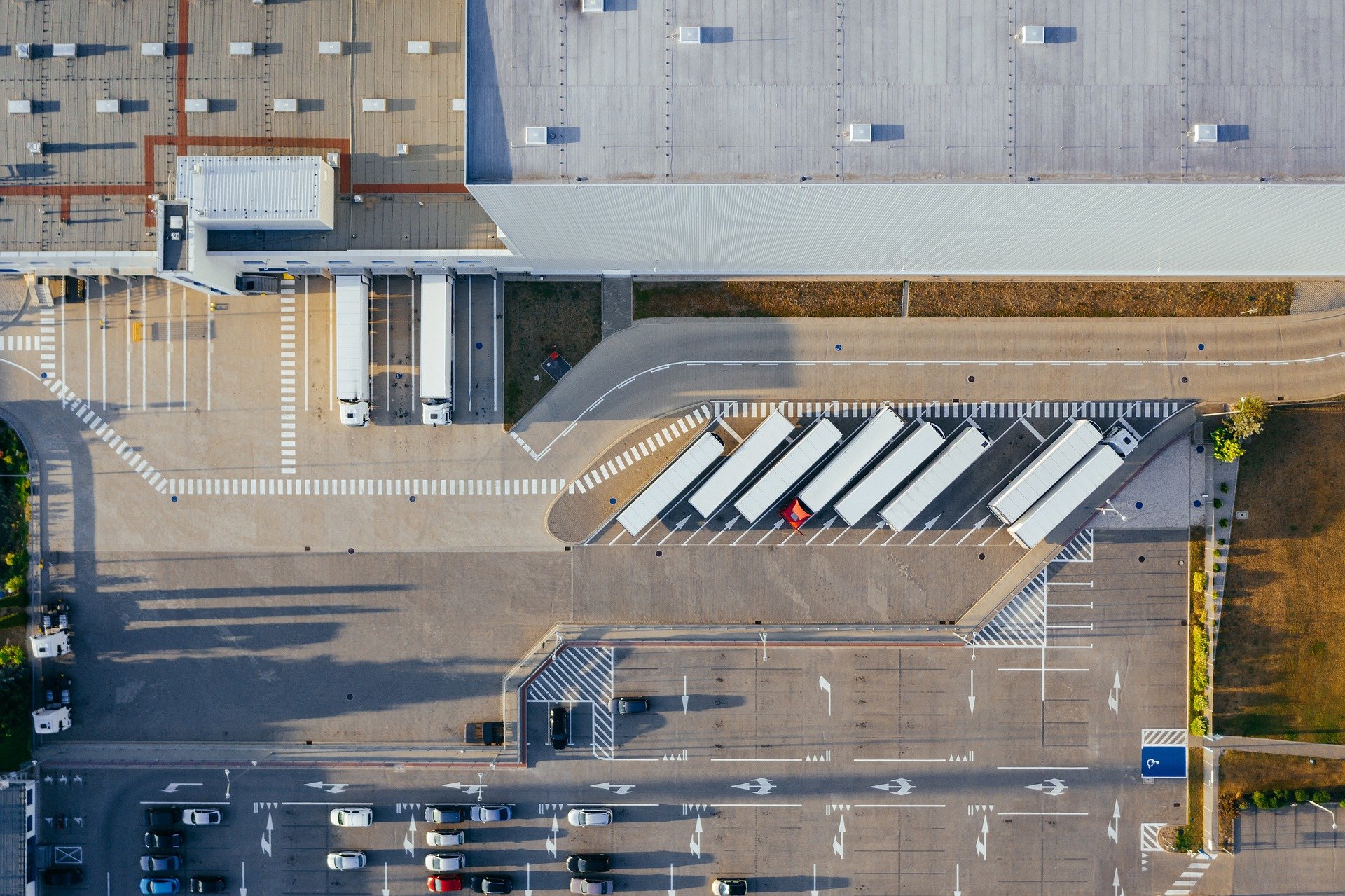 Everyone thought we were crazy. It was Christmas-tree season in Oregon, the U.S. was in recession, and the First Gulf War had just started. But we ignored the naysayers and never looked back.

They worked hard at the start-up and developed a reputation for excellent customer service in a highly fragmented industry. Importantly, they always paid on time, and had a perfect credit rating.

“We were hungry and wanted to challenge,” Bob recalls. “We did really crazy and creative projects.”

Business picked up, and in the late 1990s they had a big breakthrough.

“One of our customers moved to Florida and he called us up and said he needed help with a big job servicing one of the steel mills. I told him ‘we are van guys, this is not our thing’. But he said we understood customer service, and if it doesn’t work, it doesn’t work.”

And so, in 1999, sister-company Hybrid Logistics was formed in Jacksonville.

“Two weeks after our initial meeting, we were shipping 100 loads a day, and after a couple of years we had a number of people embedded in various steel mills. This was flatbed logistics and was a little more challenging.”

The decision to sell

In 2012, as Dick approached retirement age, the three discussed the next phase for the business, which by now had revenues of $30 million. Bob considered buying his partners out, but “the three of us had an over-inflated valuation in mind, so I would have had to take out an enormous loan. On top of that, we all knew the music was going to stop one day, and we wanted to agree on an exit strategy.”

Even though the trio were several years away from their target exit date, they attended a Northern Edge seminar in Portland to find out about the business sale process. Instead of waiting, they hired Northern Edge (at that time operating under the name “BCMS”) straight away.

“I was really impressed with how the [Northern Edge] bankers picked up the industry jargon. They did their homework, it takes a while for people who don’t know the industry to get it.”

Our deal team helped us get really organized.

“[Northern Edge] presented us with a list of around 300 potential buyers, and we only omitted a handful. The interest in GTS was overwhelming, leading to conference calls with over 20 firms and finally, nearly a dozen offers. It was very well done, and we had to keep a secret.”

Choosing a buyer from the multiple bidders Northern Edge attracts for clients can be hard. Bob, Ed and Dick wanted a combination of the best cultural fit, and “to be paid well too.” On top of that, Bob wasn’t ready to retire and was looking to stay on post-sale.

“One company we really liked didn’t want to pay what it was worth, while others offered more money but I didn’t think we were going to get along.”

Then it was time to announce the deal.

“Everyone was surprised. The employees and most of my friends didn’t know. My wife and three daughters did, because I had a number of conference calls at my house and sometimes they were there.” 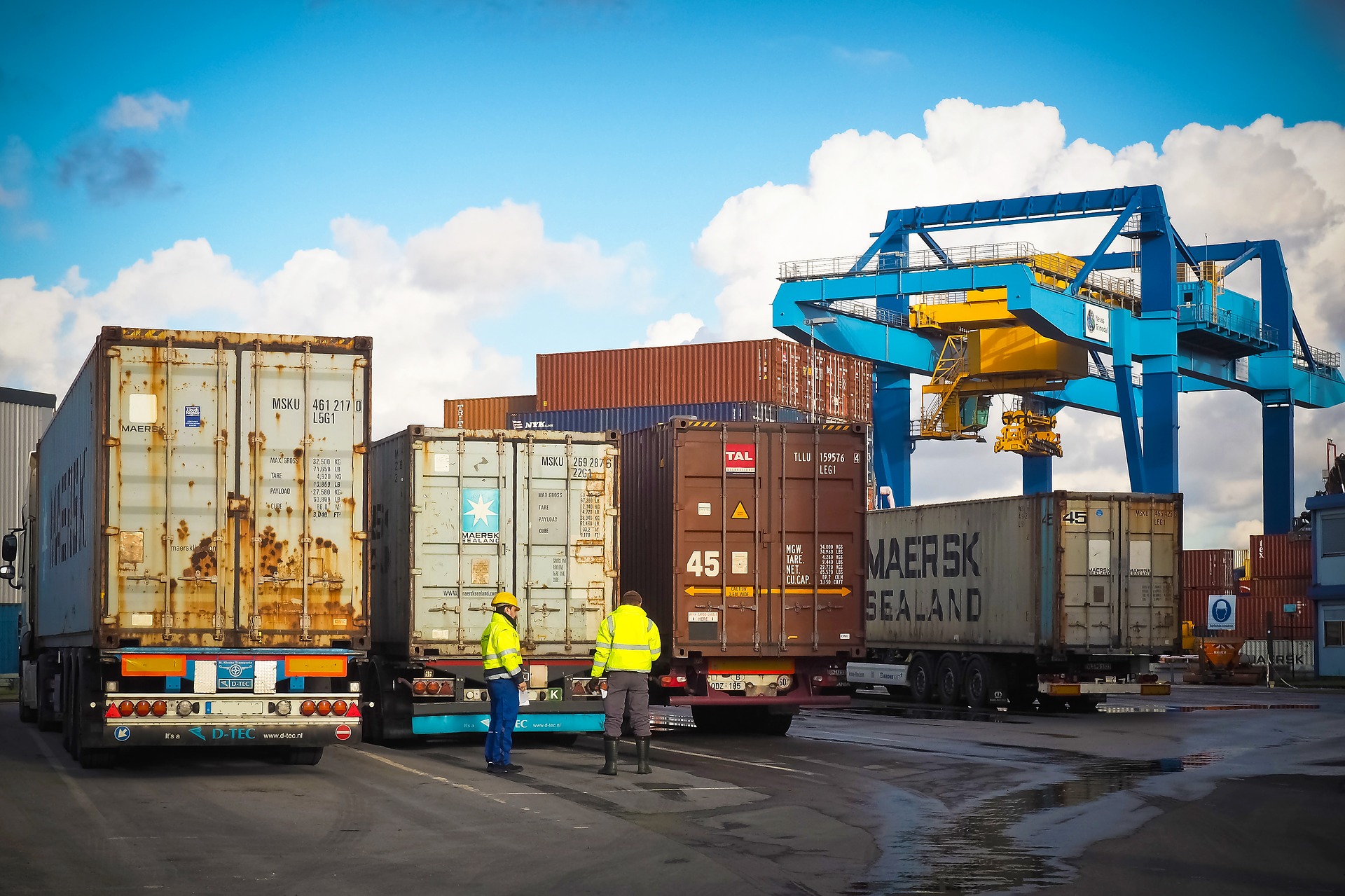 Adapting to a new culture

Dick and Ed soon exited GTS, while and Bob carried on running the company. But things were different.

“I still had 70 to 80 employees reporting to me, and I carried on as before, but I was working much harder. A lot of what Dick and Ed did sat with me now, and I was working 13-hour days and most weekends. I hadn’t worked like that even when we were starting out!”

Bob would be the first to admit he found it difficult to adapt to his new status.

Carrying on as before, Bob continued hiring and firing, “but I forgot to keep the management informed of these decisions. I really should have told them, and that’s when I realized I can’t do this anymore.”

After 15 months in the new group, Bob resigned in mid-2017. He told the CEO, who was in London at the time. Bob’s employees and affiliates were all informed, and Bob flew to Alaska to relax with some hiking and fishing.

“Years before, I had a goal to catch a salmon every month of the year, and had done so for 16 years. But for that year or so, I hadn’t had time.”

Now Bob is a free agent and, fully recharged, he’s weighing his options.

“This is all new, and developing every day. I won’t be idle for long; I’m looking at volunteering and business mentoring, or doing something completely different.”

Whatever Bob does next, he remains proud of his business achievements. As he puts it: “The three of us worked together for 26 years… that’s longer than most marriages last!”