In late 2012, when Tyson was ready to explore a potential sale, the agency was doing well despite the massive industry changes that followed the passing of the Affordable Care Act (ACA) in 2010. However, Tyson was now at the point in his life where he wanted to work out his next five years and decided it was time to seek a buyer who could help accelerate the growth of the business.

He quickly realized he needed an advisor.

I thought of typical valuation models, of EBITDA with multiples, but I couldn’t work out how you value the industry relationships we have, or the knowledge of our personnel. That’s when I knew I needed an advisor. 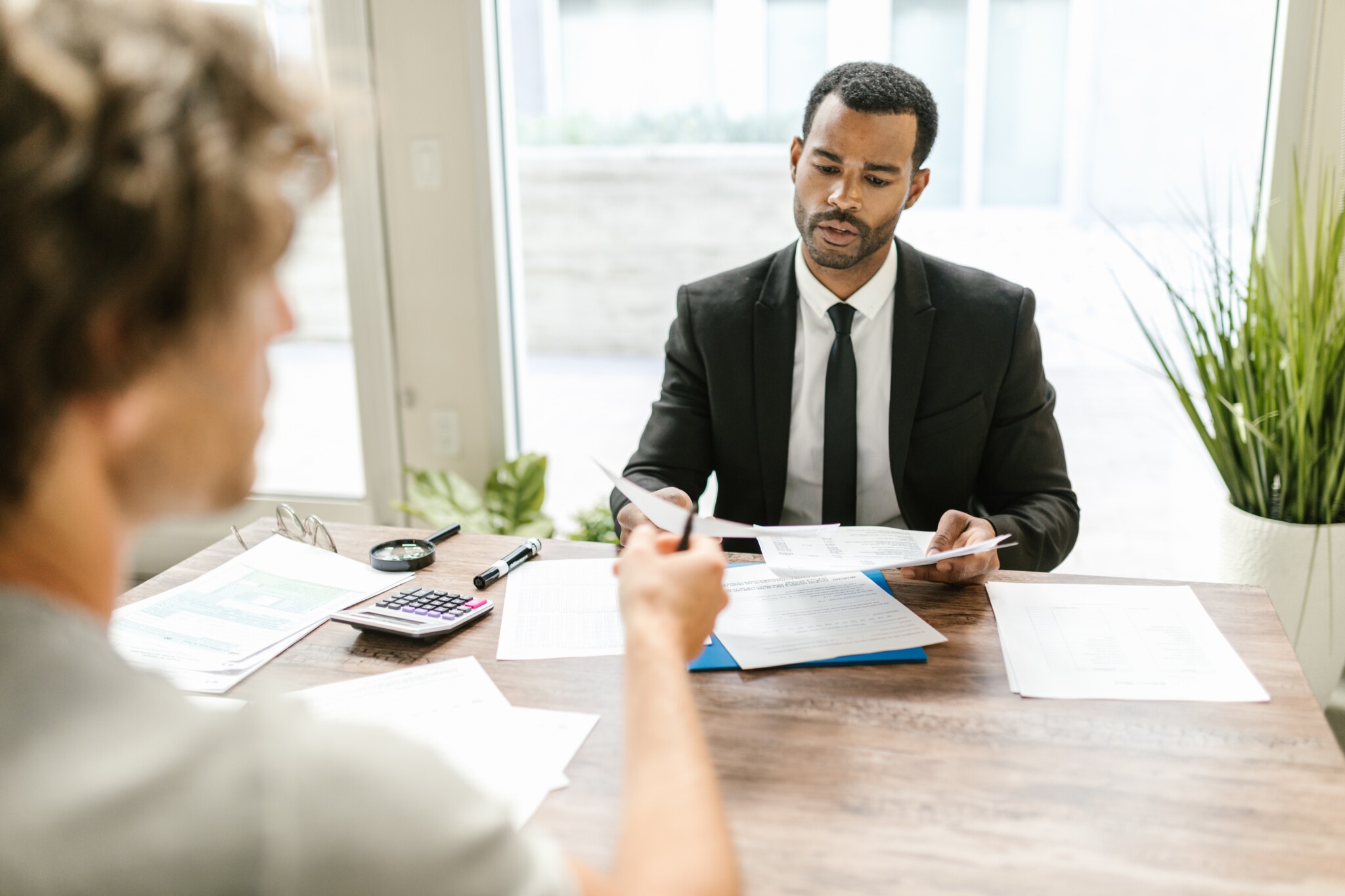 Tyson had heard mixed reviews of sell-side M&A advisors, when he was invited to a Northern Edge (at that time the Company operating under the name “BCMS”) seminar in Jacksonville, Florida. He recalls,

Everything [the Northern Edge seminar presenter] described was going through my head, and I realized I needed to have people to get me in front of the right kind of people and help me package it. 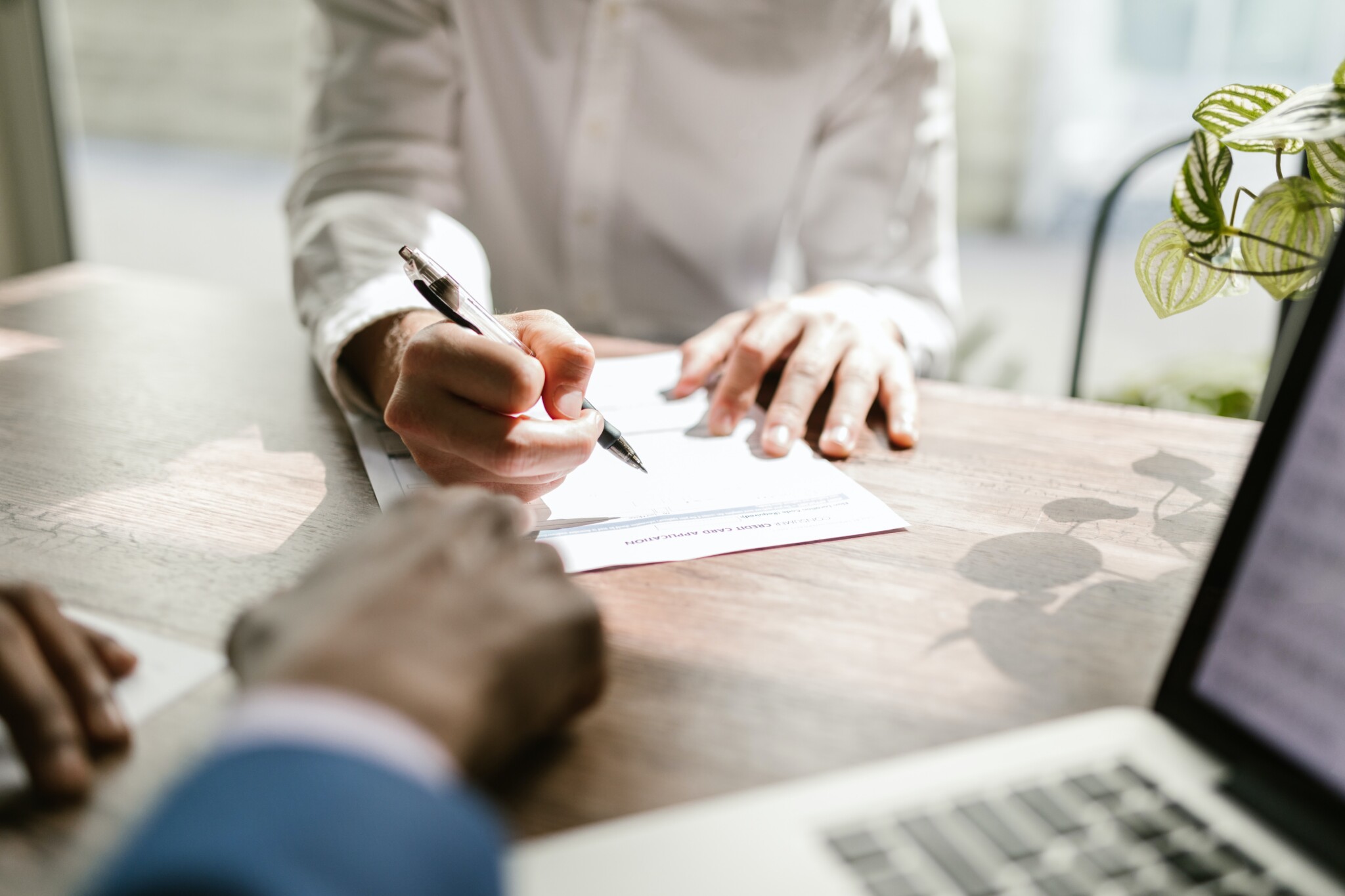 As the Northern Edge project team began preparing Parks Johnson for sale, researchers identified a wide range of potential buyers, including several national brokerages looking to boost their regional footprint. Larger insurance brokers find it increasingly difficult to win over these lucrative customers who prefer smaller firms and a more personal service. So Parks Johnson’s long-term relationships with a relatively small customer base – concentrated in just three Florida counties – were appealing to many buyers.

One of the keenest bidders was the world’s biggest insurance broker, Arthur J Gallagher. The Chicago-based global group – boasting a $2.5 billion turnover and 14,000 employees – completes around 60 acquisitions a year.

Tyson was impressed with the strong interest. 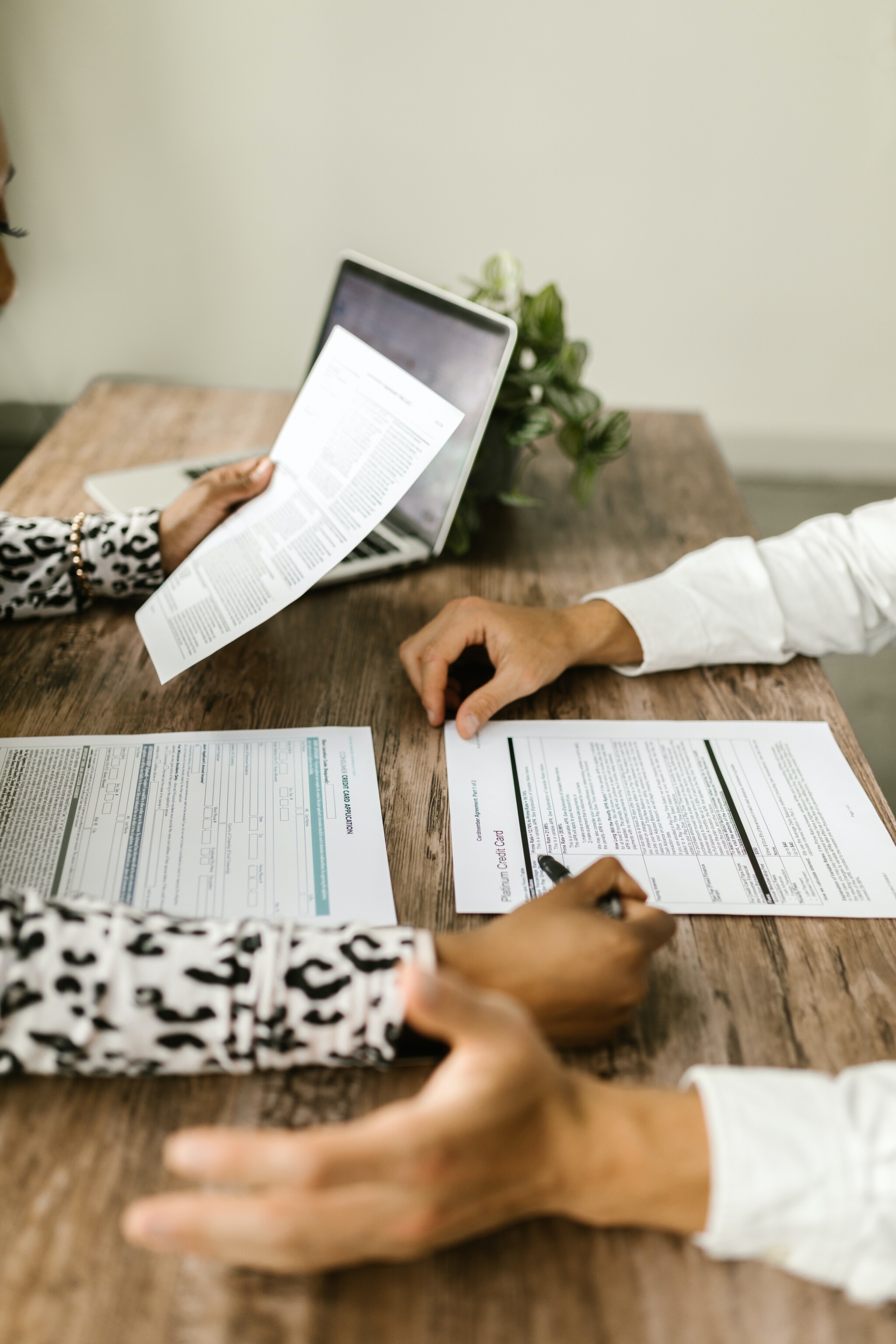 We went with Gallagher because they had the resources, a compelling offer, and I didn’t feel like they would dictate to us, but support us to run the business in the best way.

After accepting the offer, it was time to tell the employees, some of whom had worked there since his father’s time.

“Many people depend on us, and we didn’t want them to feel threatened or insecure,” Tyson remembers, “People know that selling a company doesn’t always end up good for everyone in the team. It was emotional, and perhaps the hardest part. But it didn’t take long to convince them that we were carrying on as before, everyone’s job was safe, and we now had more ammunition.”