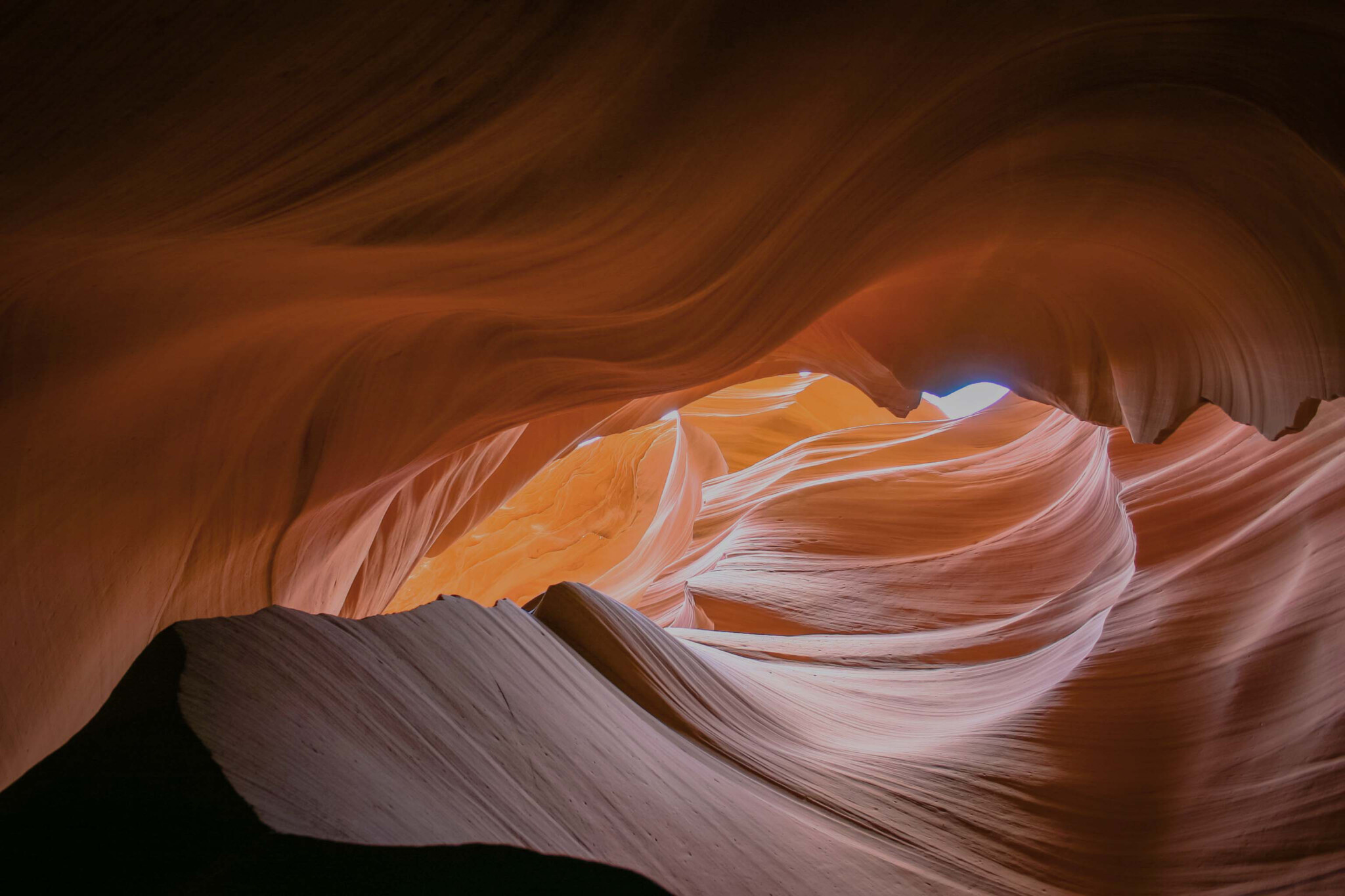 Jewett Drug Inc. was established in 1950 as a licensed drug and liquor store. The shareholders were keen to pursue other interests and felt the Company’s significant growth opportunities were best achieved in the hands of a larger company with greater resources. The owners were keen to sell to one of the 4 major pharmaceutical groups.

Northern Edge structured and tailored its approach to selling the business according to the specific requirements of the Company and the shareholders. Northern Edge approached a number of pharmaceutical companies and requested that they submit questionnaires to be completed by Northern Edge and Jewett Drug Inc. in order to obtain high level information about the business prior to proceeding with their offers and the subsequent sale of the business to Safeway Inc. The due diligence was swift and efficient because Safeway Inc. has conducted many acquisitions in the past.

The pharmaceutical companies informed us that they preferred working with a broker and expressed frustration in previous deals where they had to deal directly with an independent pharmacist which had its challenges. Some of the pharmaceutical companies approached during the project have expressed interest in working with Northern Edge in the future for other acquisitions and welcomed the efficiency of our process.