News & Insights / The state of business in California

The state of business in California 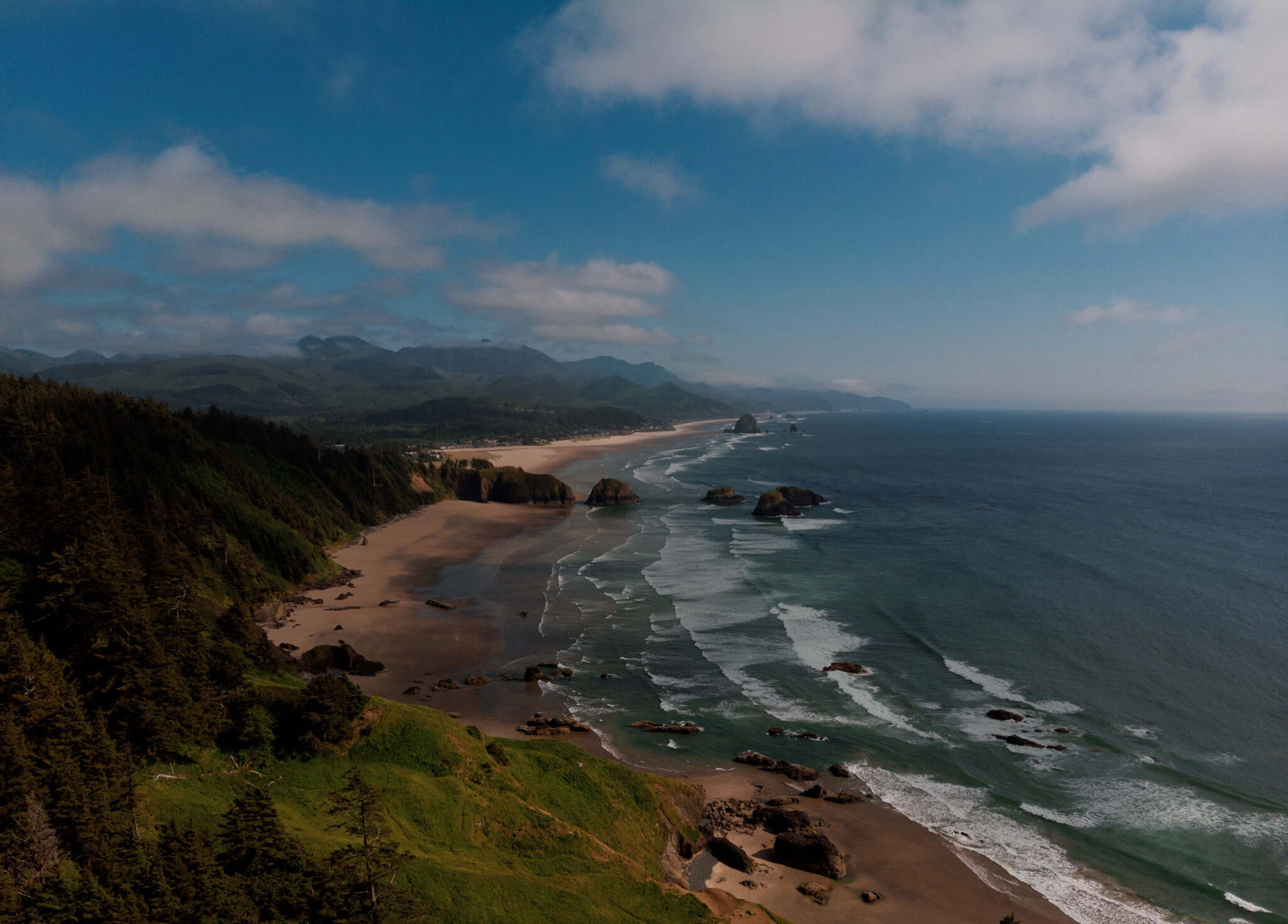 I work with many business owners in California and throughout the rest of the U.S. and Canada, a common thread I hear is “why would anyone want to do business in the Golden State right now?”

We have all seen time and again, in the media, what is happening currently with the California economy. California is currently sitting at an unemployment rate of 12.3%, which is 49th among the states including Washington D.C, only followed by the two stellar economies of Michigan and Nevada. The state is facing over a $20 Billion budget deficit, and partisan politics has brought the new budget plans to a screeching halt. For individuals, income taxes are some of the highest as well, capping at 9.5% for someone making $47,500 or more and then 10.5% if you are above $1 Million in earnings. In the end, I have a feeling that these rates will only get higher once the new budget is passed, as currently, income taxes pay for over 50% of the state expenses. For a business owner, the tax picture is not any more attractive, corporate taxes are also among the highest in the nation at 8.84%. Many are predicting that some of the corporate tax exemptions will also disappear in the new budget.

There is the bad, wrapped up in a nice neat package. I have always had a problem with relying on statistics alone. The reason? Simply, they do not and cannot tell you the whole picture, they are slanted to whatever the researcher was looking to find. So for everyone in California, or looking at the state from the outside, let’s breathe, take a step back and I will give you my “on the ground” view of business there.

In speaking with many companies in California, it appears things are going to be just fine in most industries. Yes, the economic downturn took its toll in California just like the rest of the U.S. Most companies have had revenue drops of 20-50%. However, many I have seen were still able to maintain some semblance of profitability or at least break even by restructuring their organizations. Some companies even grew during the last 3 years. The first comments I had heard saying, “things are recovering,” “this is going to be a big year for us,” or “I need to start hiring again,” all came from California business owners.

Why is this happening? In my opinion, there are a few factors.

California is the #1 state by size of population, with 37 million people living within the borders. If you are doing business in the state, that is an ideal, local, and attentive audience with which to market and sell your products and/or services. The average income of the population also ranks 7th among the states, and that gives you a qualified customer base as well. If you want to spend marketing dollars, they will go further with greater results in California than most of the rest of the U.S.

California is still on the coast, last I checked. This is a huge advantage for transportation and shipping. The ports have easy access to some of the worlds largest economies in Asia and Australia. For business travelers, Los Angeles and San Francisco also provide some of the best routes to these areas. Within the Americas, California is an easy jumping off point to the strongest economies in Western Canada and down to South and Central America.

If it is not the perfect weather it is as close as you can get. There is no seasonality in California because of the consistent temperatures. This becomes a factor in agriculture, construction, etc…where in the rest of the U.S., these industries typically shut down or come to a near standstill at certain times of the year. I live in Florida, I love the weather, but right now in summer, I would hate to be building houses at 100% humidity and 103 degrees every day. The weather also keeps tourism churning. California not only has the widest range of attractions for tourists, from skiing to surfing, but can offer these simultaneously during parts of the year.

No matter what your stance is on the going green movement, one cannot argue it is an economic force to be reckoned with. If you want to be involved in alternative energy, renewable materials, or carbon reduction, California is simply THE place to be. Most of these initiatives started in California and have been most readily adopted within the state.

From Hollywood to technology, manufacturing, agriculture, medical, the list goes on and on. Most of the world’s largest companies have offices or are primarily located in California, many for reasons I have already discussed. The sheer range of industry also helps during downturns to keep the economy going as opposed to depending on one major activity. (Ask people in Michigan)

The west coast has always been traditionally stronger economically and it appears this trend will continue into the foreseeable future. From what I have seen, quite a number of east coast companies are currently trying to move west. For us in the mergers and acquisitions world, this has led to an increase in interest of buying businesses in California and many California business owners looking to take advantage and cash out. Some of the fastest interest in purchasing organizations I have ever seen have been those located in California.

So why would anyone want to do business in California? In my opinion, if the government can figure even a quarter of its issues, a better question is, why not?