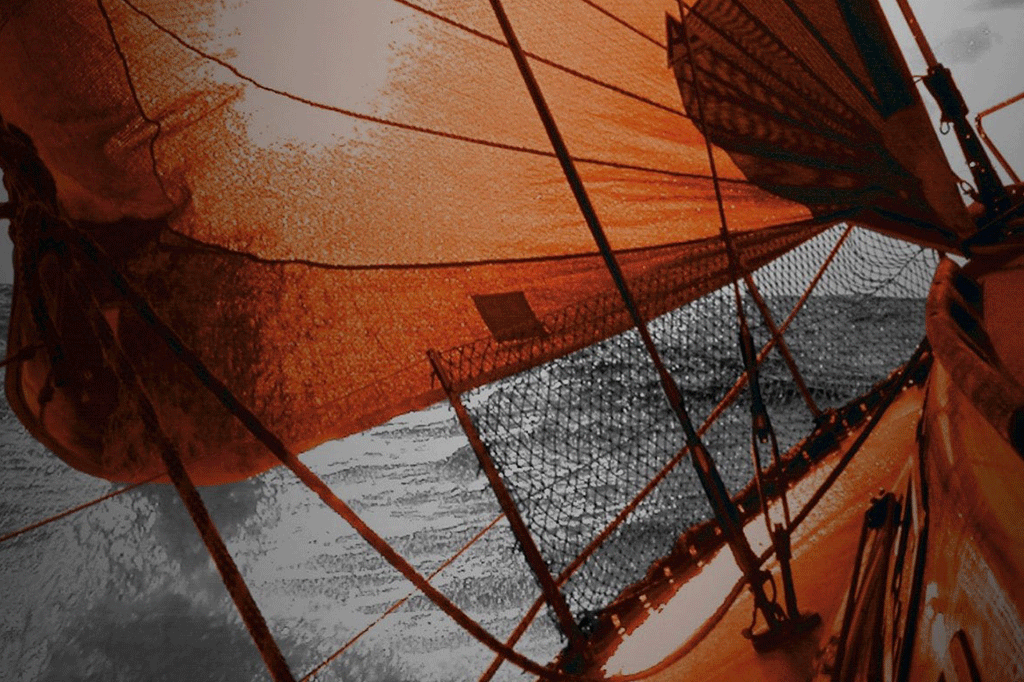 This article is an excerpt from The Northern Edge Deal Update for August 2019. Get the full pdf here. 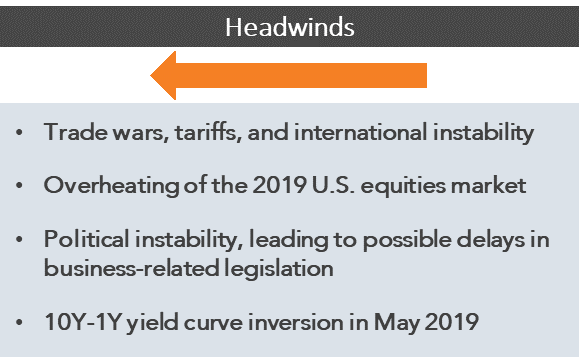