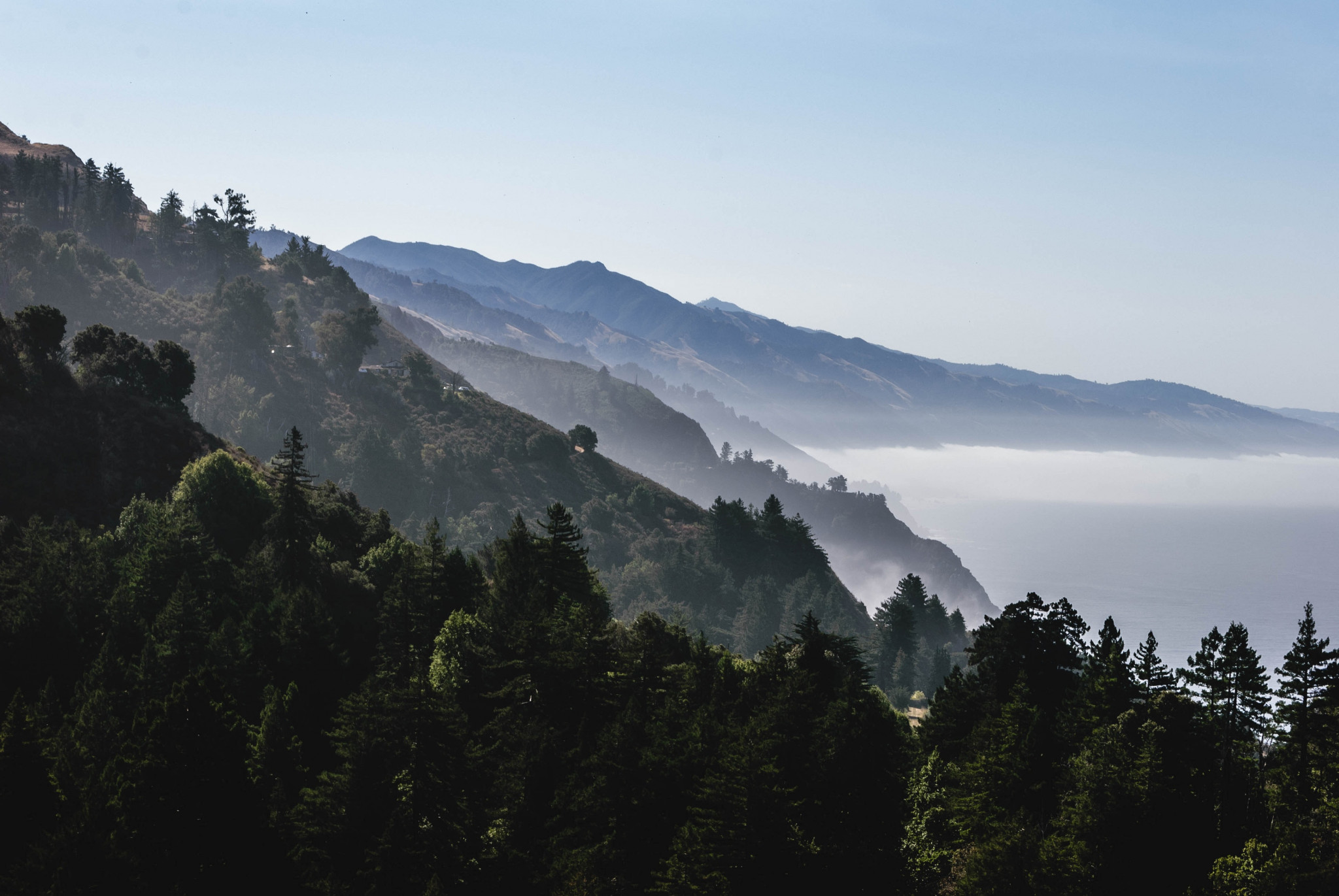 However, that figure pales in comparison to the $5.7 trillion announced in 2021.

A Strict Regulatory Environment has led to transactions being challenged by regulators including the year’s largest deal, Microsoft’s acquisition of Activision.

This could prove to be a roadblock moving forward as well as both the FTC and Justice Department having sought to widen the grounds on which they can challenge transactions.

December 2022 wrapped up what was a turbulent year for M&A and the economy at large.

At the beginning of the year, the Fed funds rate was at .08%. With high inflation and an overheated economy, the Federal Reserve raised interest rates 7 times to 4.25%. The increase in rates has been aimed at taming inflation, as the Federal Reserve has been trying to balance the reduction in inflation while trying not to send the economy into a recession.

Many feel as though it may have gone too far — heading into 2023, the consensus across Wall Street is that a global recession is coming, with some believing that it may already be underway.

With that said, very few analysts predicted the downturn in 2022 and a small number of firms remain bullish heading into the new year. A key development is that China is beginning to reopen by unwinding its “Zero-Covid” policy. Some are optimistic that this will reduce the impact and frequency of supply chain bottlenecks, while others are concerned that a Chinese economy operating normally will push commodity prices higher.

The increased interest rates, along with the economic headwinds including high inflation, a strengthening dollar, and geopolitical uncertainty continued to negatively affect M&A activity.

2022 concluded with $3.6 trillion in deal value compared to $5.7 trillion the year prior. This is a product of both higher interest rates increasing the cost of borrowing and softening valuations, as well general uncertainty contributing to a hesitancy in deal making that did not exist in 2021.

However, activity in the lower middle market remained strong for both strategic and financial buyers. Private equity buyers which still sit on ample amounts of “dry powder” have been aggressive in looking for add-on acquisitions to take advantage of synergies and the lower middle market continues to be a key source of opportunities.

Looking forward into 2023, a recent survey of CEOs revealed that a majority still see M&A transactions as a value driver in their industries and are actively considering transactions. Some predict that in the current economic environment, there will be an uptick in consolidative M&A as companies will look to take advantage of economies of scale with their peers in lower margin industries.